The G-Core’s Triple-Layer Carbon Fiber Core extends through the first 7 inches of the shaft. This stabilizes the front-impact area of the shaft for increased control and predictability. This technology increases radial consistency, reduces vibration and limits the inconsistencies found in traditional maple shafts.

G-Core shafts feature a carbon fiber ferrule core. This technology results in a stronger ferrule assembly with maximum impact properties and enhanced feedback. The red ring at the base of the ferrule acts as a dampener to help absorb shock upon impact.

Radial consistency is the shaft’s ability to perform the same way on every shot, regardless of its orientation. The G-Core’s Triple-Layer Carbon Fiber Core technology will consistently provide a straighter cue ball path, minimizing the need to compensate for spin and throw.

Navigator Black tips feature multiple layers of Japanese pigskin leather that are assembled using a proprietary adhesive. This prevents oxidation, meaning the tip won’t get harder after short usage. They are most adaptable tips in the Navigator line, allowing players to shape and mold the tip over time to fit their play style. 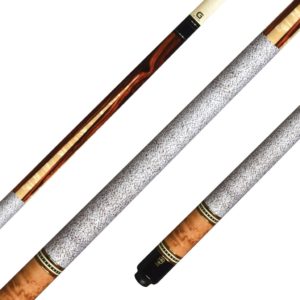 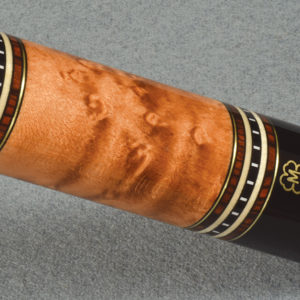 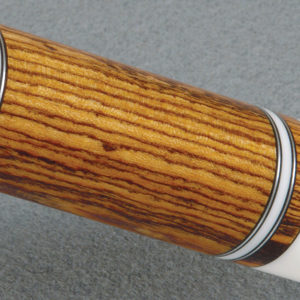 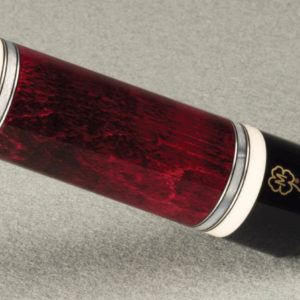 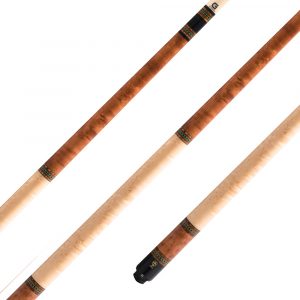 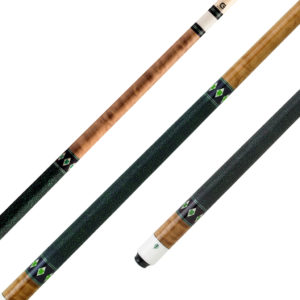 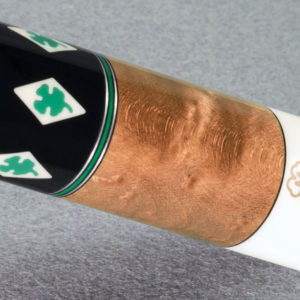 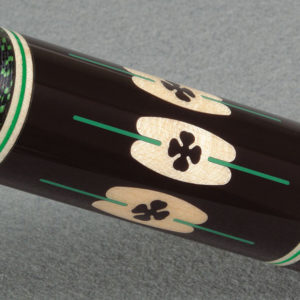 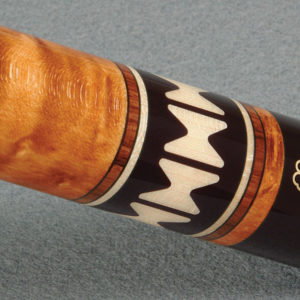 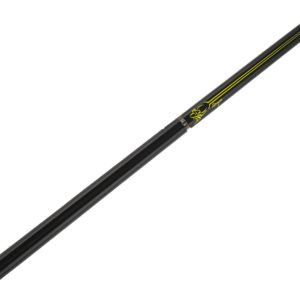